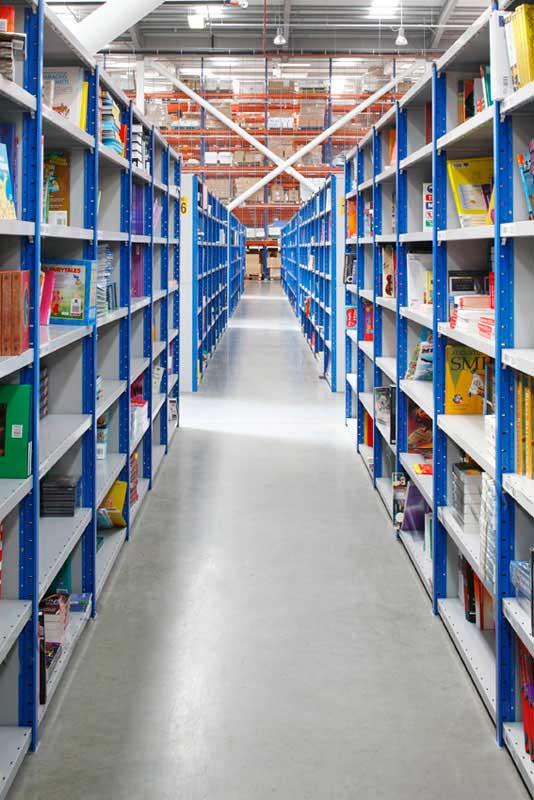 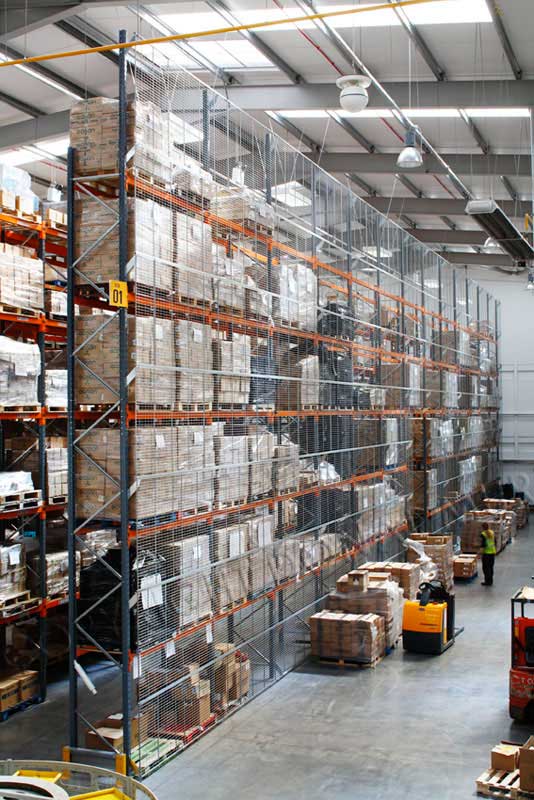 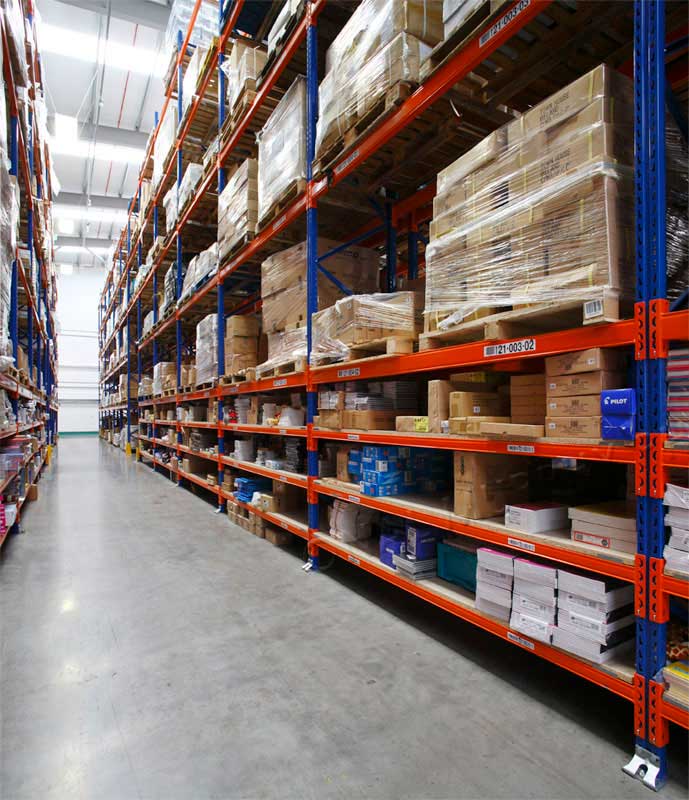 Eason’s was founded in 1886 and has grown to become the main supplier in Ireland of books, newspapers and magazines. It now has 53 stores in Ireland including its best known store at O’Connell Street in Dublin. The company recorded a turnover in its last financial year of just under 500 million euro and employs over 1,700 between its Irish and foreign operations.

Eason’s new state-of-the-art facility in Dublin Airport Logistics Park, Co. Dublin is over 140,000 square feet and was built to consolidate 6 separate distribution and storage sites under the one roof. The new facility is a fully automated warehouse that stores over 40,000 product lines, performs 20,000 picks per day, with over 300 deliveries to stores throughout Ireland and Northern Ireland.

The facility is fully integrated and controlled by sophisticated computer software, incorporating 3 separate Automated Storage and Retrieval Systems (ASRS). These systems are linked by powered driven roller conveyors, with belt driven conveyors to inclines. Allied installed narrow aisle and wide aisle pallet racking, storing over 6,000 pallets. The facility boasts over 5.25km of Allied Storage adjustable shelving, and a vast array of accessories and key safety equipment, including picking deck levels within racks, safety barriers and anti-collapse mesh and protection equipment for the racking and warehouse facility.

“We would recommend Allied to any company looking for a professional partner who can deliver a project of this size and complexity, on time, meeting all health, safety and quality standards and within budget”